The Commodore 64 was a resounding success, probably beyond every more rosy expectation.

Commodore ridden this success for years after the expansion of the home computers market and the appearance of the first 16-bit machines marked a slow but inexorable decline.

The idea of revitalizing what was a great commercial success came (mally) from the English division of Commodore.

The final product was the Commodore 64GS. The acronym GS was the acronym for Game System.

It was a console version of the C64.... built with a slightly modified but not upgraded Commodore 64 motherboard.

The modification consisted in the disappearance of the keyboard, in a system of insertion of game cartridges from above and a bios that did not point to the basic at the time of power on but to a presentation screen requesting the insertion of the game cartridge. It was (as it was not difficult to predict) a failure.

The era of 8-bits at sunset could not be revitalized in that way. Around 80,000 units of the console were built by Commodore, of which only about 25000 were sold.

The rest was dismembered to construct the normal C64

My old  C64GS in its original box 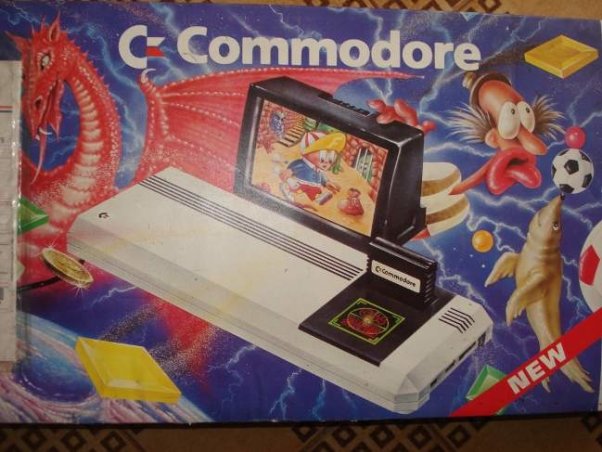 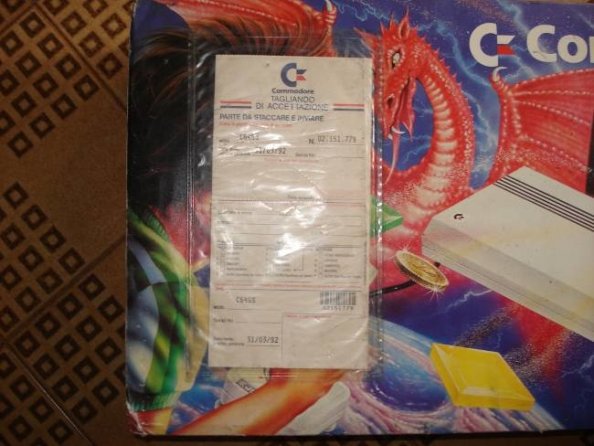 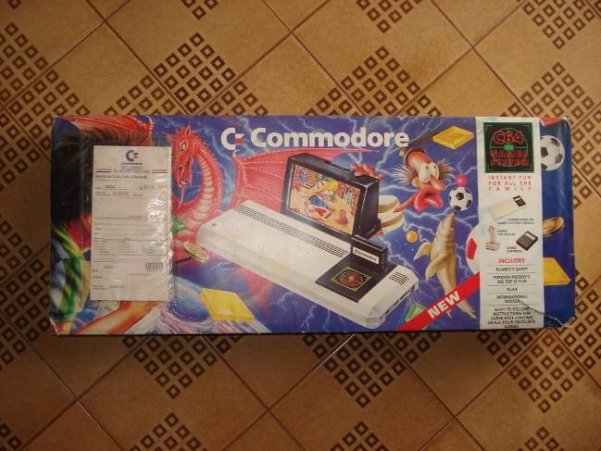 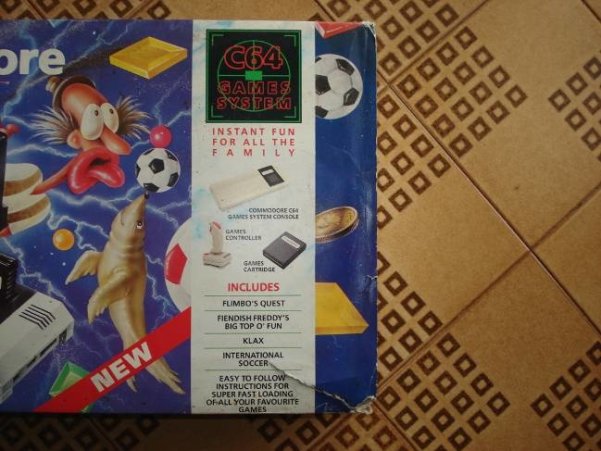 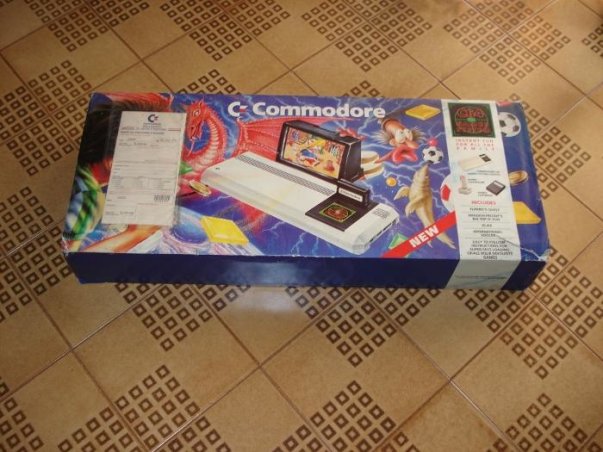