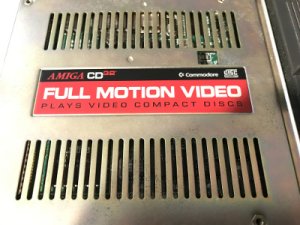 The 1993 was marked by the Commodore swansong. The company would close its doors in April 1994 and among the latest products developed there was an add-on for the Amiga CD32 32-bit console. This is an expansion module to be inserted into the console's 182-pin rear slot.

In the era in which digital home entertainment began to make its way, the possibility of playing back movies in Mpeg format was of great importance; the FMV module was dedicated to this.

Using special software it was then possible to mix the video and audio track decoded by the FMV module with the graphics and sound coming from the CD32 hardware.

Development passed through 4 revisions. The known problem of the first two revisions was overheating.

As far as the plastic casing is concerned, there are 2 versions: the grey version that reflects the classic colour of the Amiga CD32 for sale to the public and the black version (rare) for developers of applications for the console.

Below are some photos of the FMV module 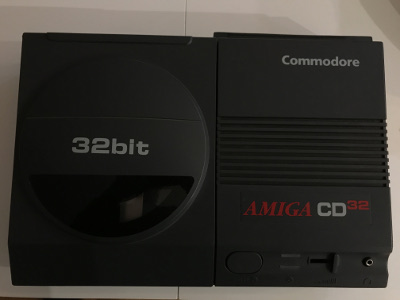 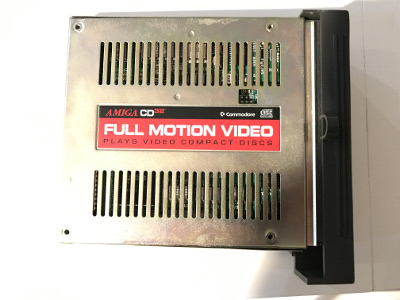 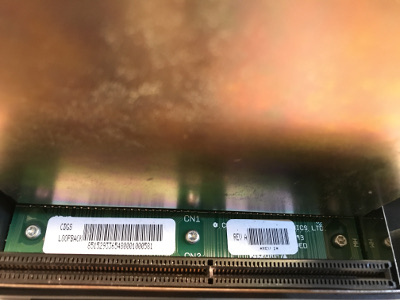