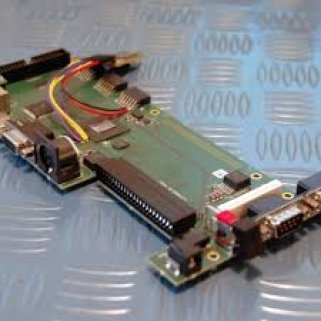 Dear Users, the project to recreate a Commodore 65 with advanced features called Mega 65 is entering the operational phase. As the official press release of the Development Team says, the first units (probably 20) will soon be produced. We all look forward to developments anxiously

It's 26 years since the last C65 prototypes were released. We think that this is simply too long. We are preparing to produce a very small number (probably less than 20) pre-production prototypes of the MEGA65 in the next few months. There is the possibility that we might have a few of those available for purchase by the community. These will be unique pre-production units. If you are interested in purchasing one, please email This email address is being protected from spambots. You need JavaScript enabled to view it. with how much you are willing to pay. Reflecting our costs of this small run, the minimum price will be 2000 EUR, but with the highest offers we receive being given priority. The funds generated will be used to support the ongoing development of the MEGA65. Note that these pre-production machines will differ slightly from the final machines, in both function and appearance, as these units will be used to complete the testing and development process, and to refine the models for mass-production of the cases and keyboards etc. It is quite possible that some functionality will be missing or incomplete on these units.